BOOK A ROOM
BOOK A TABLE

Andy left Bournemouth Catering College ( a while ago!) and trained at Scotts of Mayfair under John Bertram, Gidleigh Park with John Webber, Gravetye Manor with Michael Quinn and Parkhill Hotel in the New Forest before setting up Gordleton Mill at Lymington and Tytherleigh Cott in Axminster, Devon. Andy ran his own outside catering and consultancy business before buying The Salty Monk. Hobbies include cars, martial arts and target shooting.

Annette is a self-taught chef who is third generation in the industry. She joined forces with Andy running AJW Catering in 1994 and the rest as they say is history! Hobbies include walking her dogs, cycling, cars and the garden.

Stephen was a Kings School Student and enjoyed the Project Dine Like Kings that we run with the School, now the ripe old age of 20yrs!! He started his chef career at Gidleigh Park where he trained for a year before coming to us to finish his apprenticeship. Now qualified Stephen brings innovation and passion to the table, he is accomplished at starters and desserts and is moving onto the stove. As a team we discuss new dishes and work on the development together.

2020 RECOGNITION OF EXCELLENCE
The Salty Monk
HotelsCombined
9.1 Rated by Guests 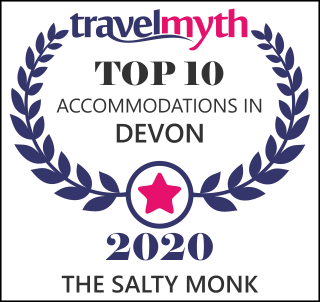 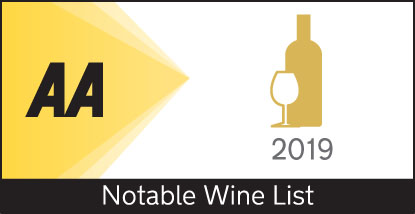 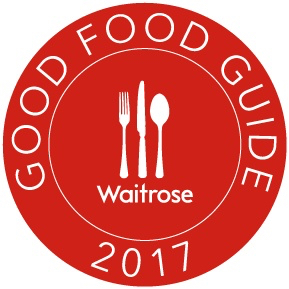 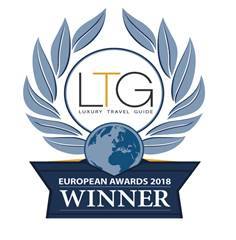